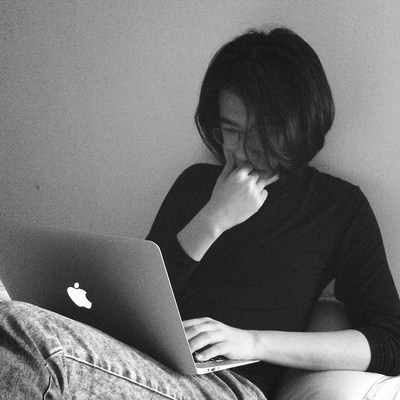 > Almost exactly 18 months ago we released Tailwind CSS v1.0, which signalled a commitment to stability while continuing to push the boundaries with exciting new features in every minor release. 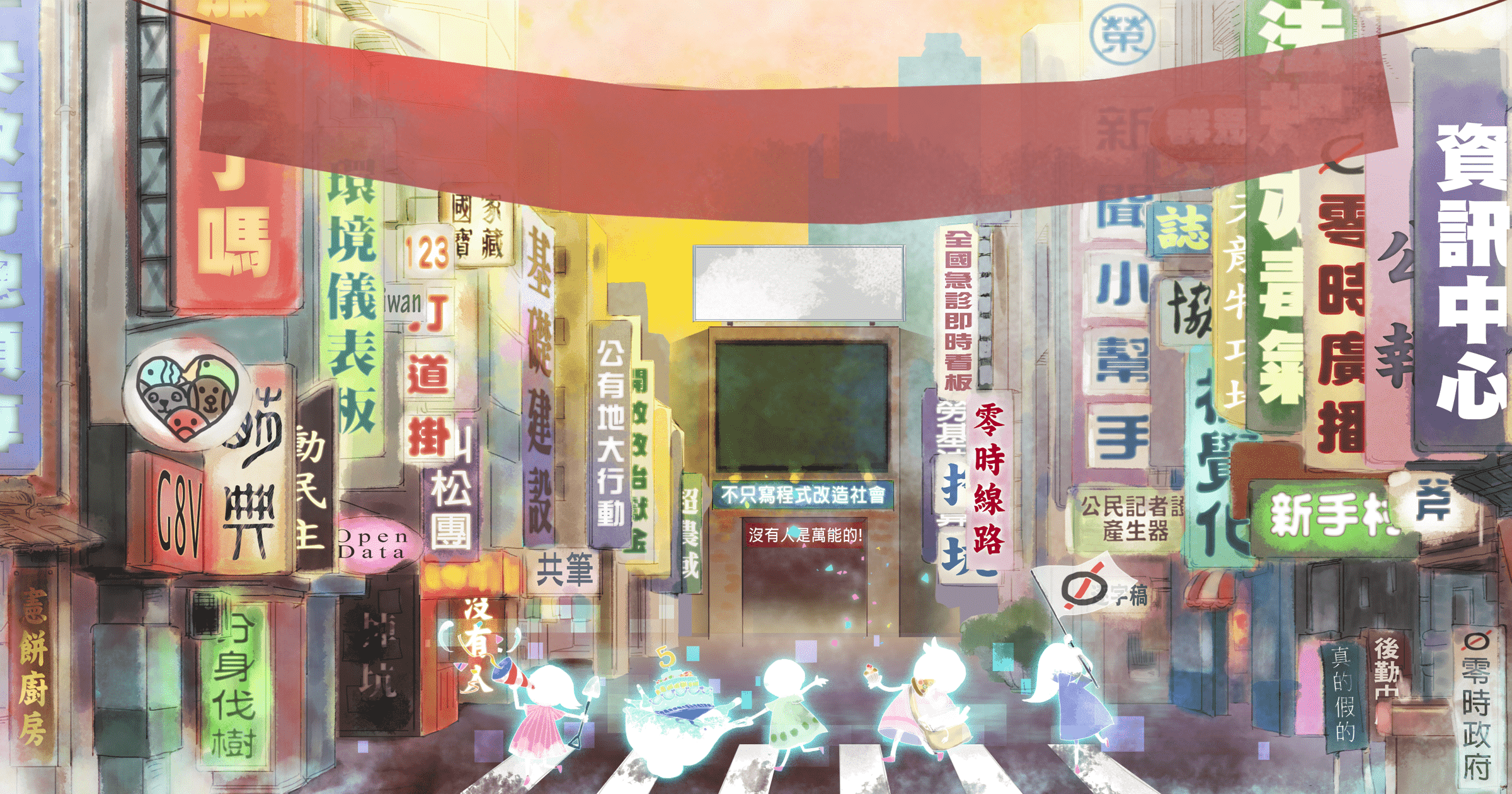