finally back in toronto!! 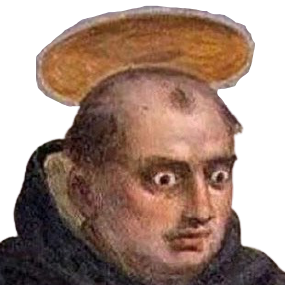 this is bad. im addicted to fanfic all over again

insists on things that he would've discussed w/Bren in prev seasons, and just.. His character changed too much, and in a bad way. However he is still portrayed as "the good and caring husband". Yes, I understand that he's afraid of loosing his family, and is just over protective sometimes, but it came off as if he was an ass and in general not as lovable as a character.

The characters - well especially Booth. I get it, he has been through a lot, having Pelant blocking his marriage, being in prison, almost losing Brennan and his family, his brother's death, FBI conspiracy thing, all that. He just went from a very understanding, kind, in general nice (still somewhat alpha) male to this whole jackass alpha male. He never listens to Bren, cuts her off mid-sentence all the time, keeps secrets (huge ones) from her, (cont)

The story arcs - as mentioned, I like some of them, and tht some were great, but the serial killers? the longer cases? not as attractive. Nor was the forensic part as exciting, imo.
The weirdest one would be Zack's. I know fans (like myself) really wanted to bring back Zack, and I appreciate the effort. It's just... weird. It gets more awkward trying to explain the case and why he got out of the facility in the first place. The s11 finale and s12e01 was especially miserable.

I'd hv loved to see more of those bantering on little stuff in live, like the prev seasons. I personally loved how they introduced the gambling relapse, but thought it should've caused more problems, and shouldn't hv been resolved this abruptly.
Back to the point - point is, the lighter tone of the show is gone, and the story kinda fell short. There r some great arcs like Hodgins being paralyzed & Booth's gambling relapse. But overall, I disliked the tone of s10 onward.

But starting s10, the tonality suddenly became dark, shadows all over the place, the cases has darker themes, there are less of the comedy found in earlier seasons, which I initially fell in love with. It was also evident that the writing style has changed, where there are for some reason suddenly a lot of sex talk between Booth and Brennan, where their relationship has always been their mutual respect, but not simply physical attraction.